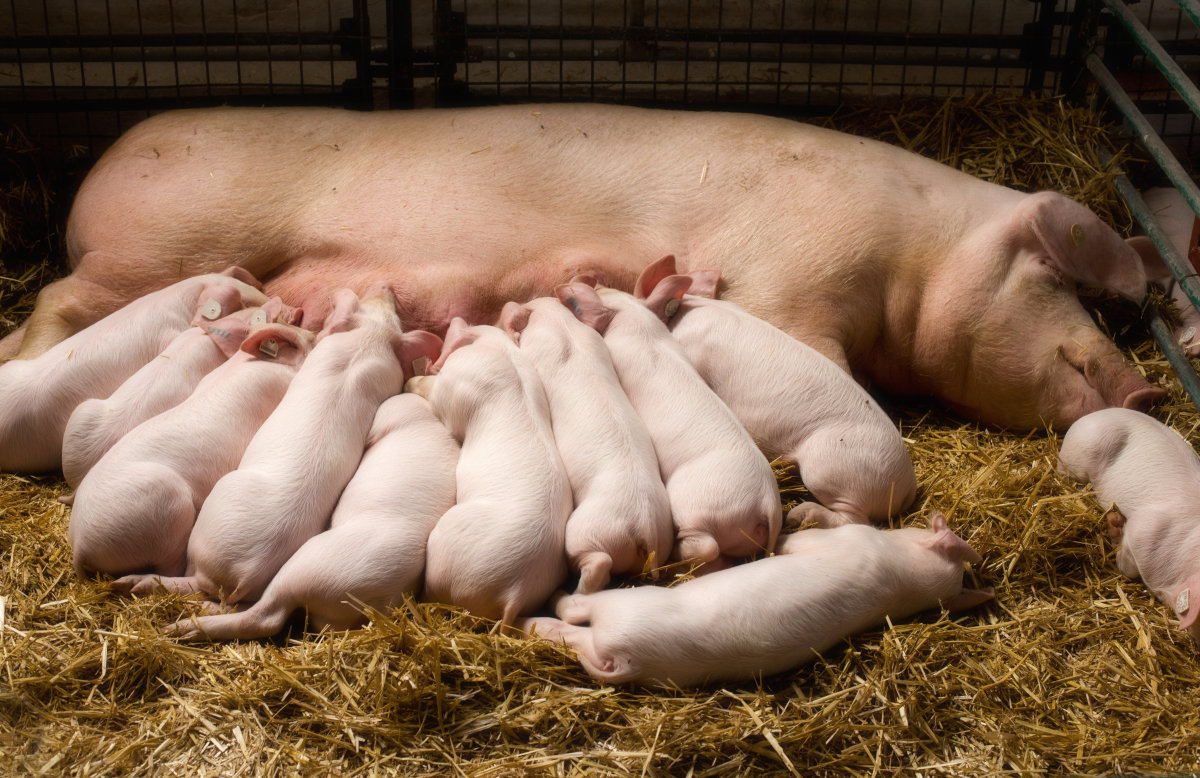 Sows(n=60) were used to determine the effects of dietary yeast culture (YC, Enhalor Bioyeastar) on sow and litter performance in three treatments: ① no added YC, ② 3 and 5 g/kg YC, and ③ 5 and 8 g/kg YC during gestation and lactation, respectively.

This study indicates that adding the YC in the gestation and lactation diets has the potential to improve litter BW gain during lactation, possibly by improving the health and the feed intake of lactation sows.